What is Software And Performance Testing? What is Software And Performance Testing?

What is Software Testing?

Software Testing is a method of checking the accuracy of the software i.e., whether it meets the expected result or not and there exists no defect in it. This article will also discuss performance testing. The main aim of the testing process is to remove the bugs and verify that the actual results match the necessary requirements for the software. Testing can be manual or through the use of automated tools. Further, software testing can be categorised into:

This process is important for the software to protect it from bugs. To identify whether the software is safe for using or not, the tests play an important role. We continuously update the software after its initial release. And to make sure the newer versions are free from bugs running tests are a necessity.

Software tests can be categorised based on the specific function that is necessary for software to perform:

We can do these various testing using White Box and Black Box testing techniques.

As discussed earlier, software testing can be categorised into two categories which are Black Box and White Box Testing

We perform the black box testing to test the functionality of the Application Under Test (AUT). The team performing the black box testing is not aware of the structure of software and the code, thus the focus is solely on the functioning. We validate the output of application for several inputs and compare it with the expected results. The approach for this test is end-user type i.e., external.

While we focus on the input and output of the software in black-box testing. Whereas, we conduct white box testing to check the internal flow. The White Box testing focuses on testing software’s internal structure, design, and coding. In the process of testing, the code of the software program is visible to the tester and the tester tests whether the code will run the program or not.

During the unit testing, we focus on the smallest unit of the software and check its functionality. We perform this testing on a unit(method, function etc) or interrelated units together. Al the unit tests are run every time there is a change to confirm the stability of tests against new changes.

During regression testing, we test the whole application to check if the previously working modules still are working. This helps to fix the issues which may have occurred due to new changes.

During the start of testing, we perform build verification testing or smoke testing using a set of non-exhaustive tests to check that most important features of applications are working or not. We perform this sometimes to check the feasibility of performing detailed testing.

We release the software after performing the alpha testing by the internal team to check for the acceptance criteria.

During the beta testing, we limit the number of outside users and they help us test the latest release of software as a beta team.

During the system testing, we check the software on various operating systems and conditions. System testing is a type of black-box testing where only the input and output are important.

We perform stress testing to test the error handling and stability of an application under unfavourable conditions. We perform this by increasing the load on software more than it can handle.

It is the process of discovering the speed, responsiveness and stability of a software program or device under a workload. Performance testing can involve quantitative tests done in a lab, or occur in the production environment in limited scenarios.

All the aforementioned tests are under the type of White Box and Black Box testing. These tests help to know the functioning of the software and its errors. In totality, these tests are few types of test which are important from the perspective of software testing. Software testing is an important stage of developing a software program. Same holds true for performance testing. As the software after its release is also under development due to the change in technology and the new errors that can form after it is released.

The significance of Software Testing are:

The software testing detects the error and if the error is rectified in the early stages, it will save money spent later for the development to fix the error. In the event, the error occurs after its release, then, the user will switch to another software.

The security of the user is another factor for which software testing is necessary. We perform security testing to uncover and fix the possible vulnerabilities a system and the data stored in the system might have when a intruder tries to hack it and miss-use it.

Software testing helps in evaluating the quality of the software. This is through the results of software results that a developer may know about the functioning, performance, and maintenance of the product which ultimately decides the product quality.

As discussed above, the focus of software testing is on improving the user experience and to ensure the developed software is as per the acceptance criteria. The testing helps the developer to know whether the program will satisfy the end-user or not.

Software testing is an important stage of software development because this is where the developer gets to know the loopholes in the software and can fix it before its release.

Software testing helps in evaluating the functionality, performance, security of the application to ensure it meets the needs of users. Both black box and white box testing are an integral part of the whole software testing process.

Check out : What does Continuous Testing mean and how to perform it? 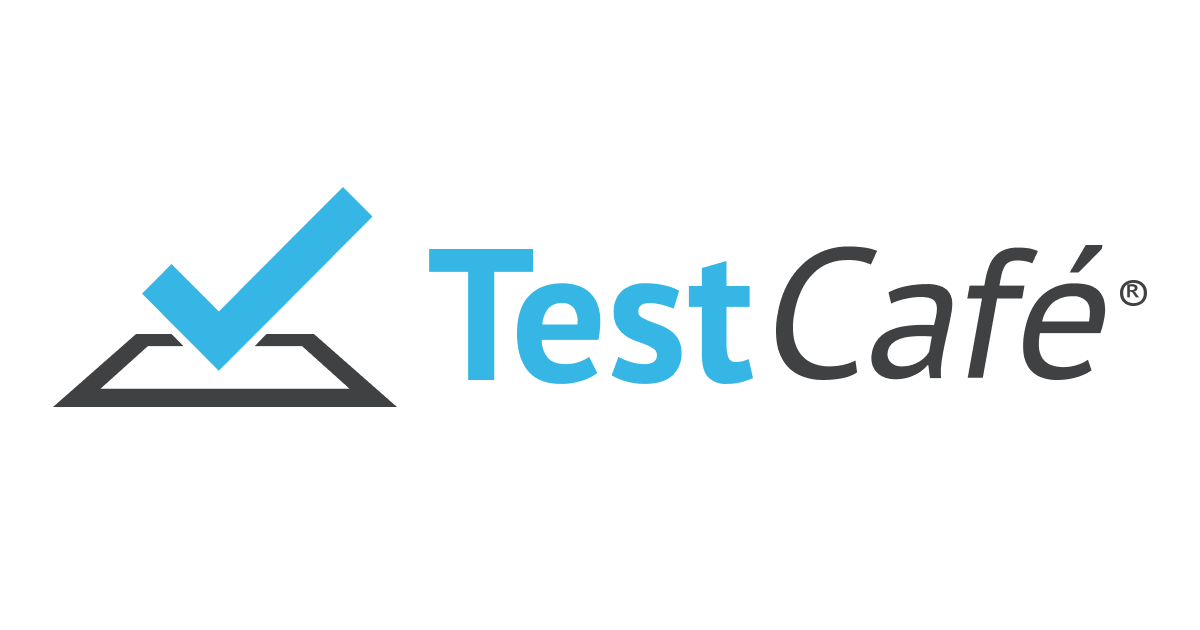 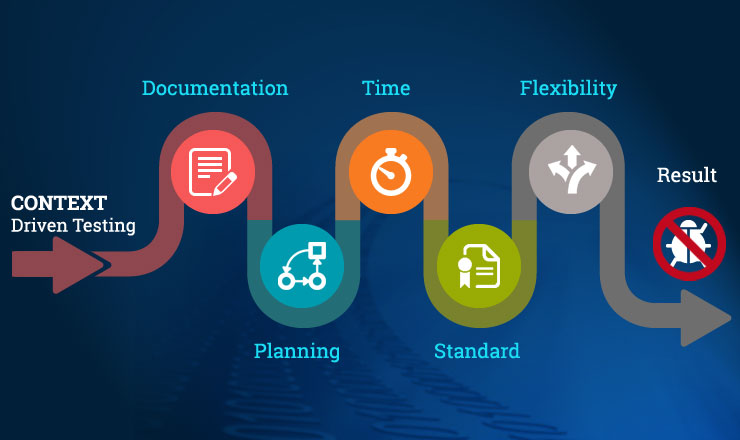 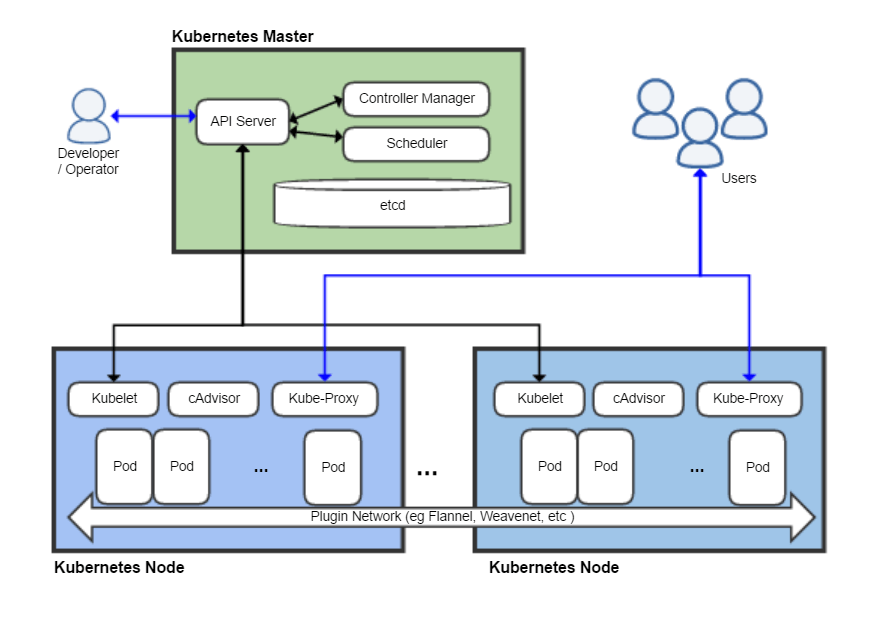 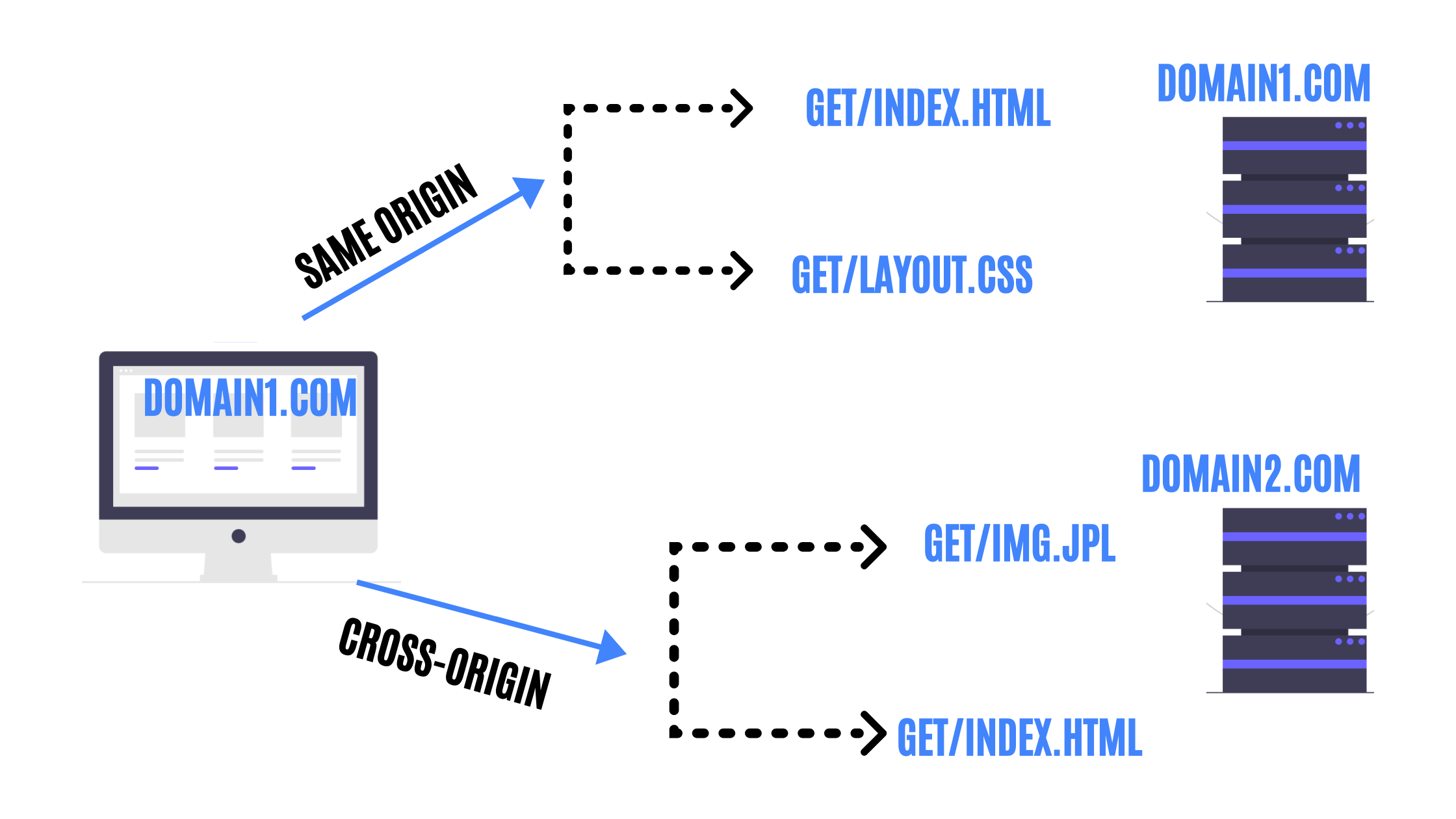 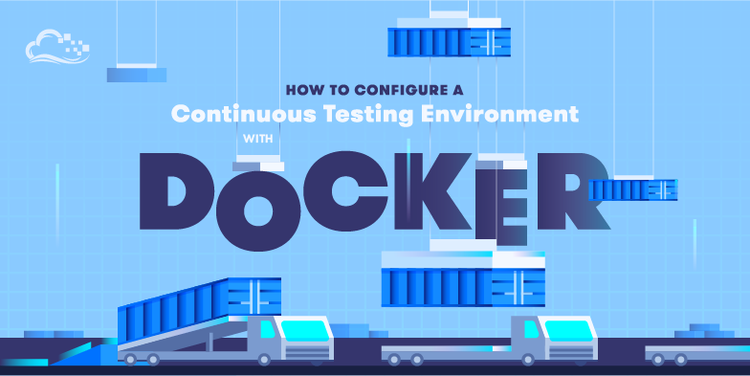