Castor SMS is a top-rated Study Management System. It captures and centralizes all or your organization’s research projects on a cloud-based study management system. It has three parts to it one being tracking progress, other being controlling and collaborating and third being security and accessibility. Castor’s main goals is to help the client stay on top of their research projects. Thousands of medical devices, biotech, and academic researchers around the world are using Castor. It is a company founded by Derk Arts which has its headquarters in Amsterdam. Castor’s platform has supported more than 4,000 commercial and academic studies that cover a broad range of disease areas including diabetes, cardiovascular disease, rare diseases, and oncology.

Thank you! It has been sent now. Check your email for it
Oops! Something went wrong while submitting the form.

The client had continuous releases for multi-hospital environments. Due to the increase in the number of hospitals, there were a lot of cases where there were data-related errors. Data Issues were coming up due to a variety of setups for multi-hospital environments. These issues were due to the use of the application in confined environments. The client needed some fixes and automation for their entire process of testing in their continuous releases.

The founder of Castor found a major problem in medical research. Due to the unavailability of affordable noncompliant alternatives for tracking progress and collaborating ,Castor came up with their own Study Management System. To stay at the top in the market it needs trustworthy software systems for their business processes. Testing plays an important role in building any software system and launching it in the market. The complexity of the business then makes it furthermore difficult for testing to happen without any error. ASTAQC is a compilation of professional software testers with extensive experience in Quality Assurance. It specializes in providing end-to-end application testing solutions, setting up Testing Center of Excellence (CoE’s), Niche testing, quality QA strategies at optimal cost and delivery at the right time.

Solutions provided by Astaqc Consulting to its prestigious client are:

Benefits given by Astaqc Consulting to its prestigious client:

Don’t take our word for it. See what our past clients say.

They were a very helpful resource during our multiple regression test cycles for our add-on product build using machine learning. Paid good attention to the critical test cases

I have worked with Astaqc Consulting for over a year, and have found the team to be very professional and ethical. They do a fabulous job of all takes to get the work done. Astaqc is very customer-focused 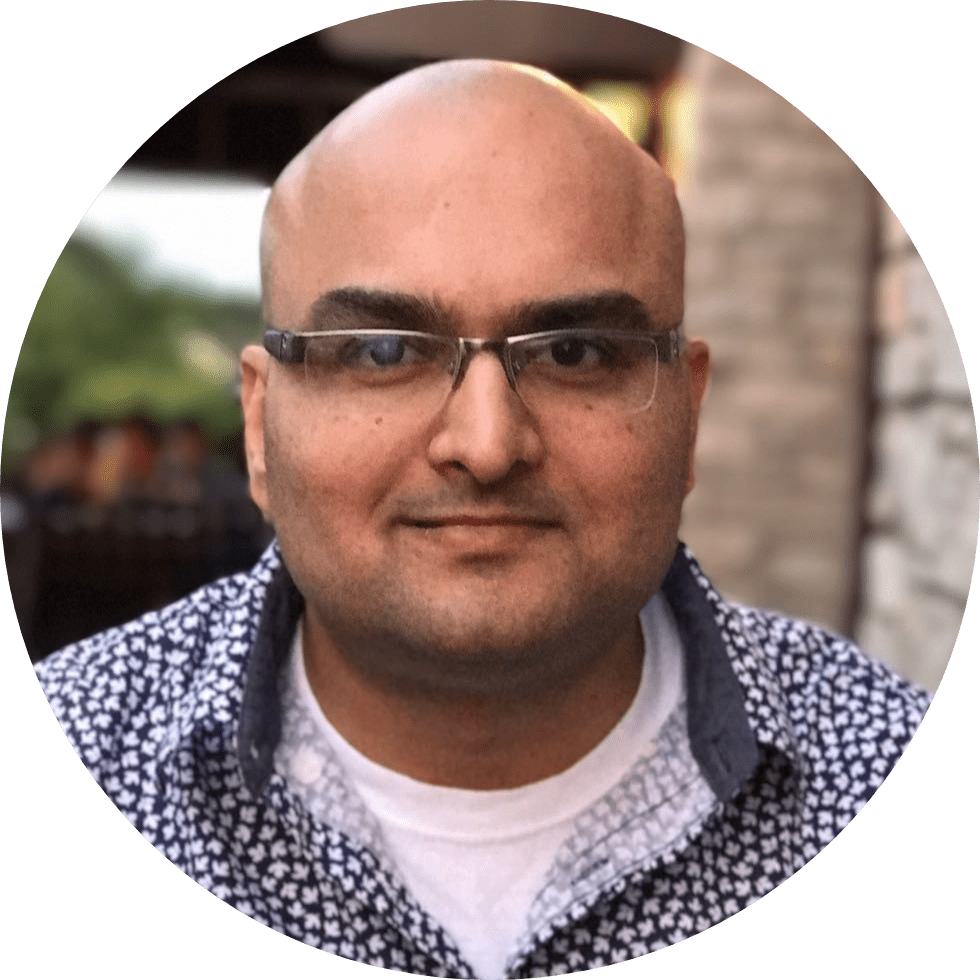 “Goes beyond and above for quality”

I had a wonderful experience. Astaqc goes above and beyond to ensure quality.​ They have been nothing but the best when it comes to customer satisfaction and assurety of the quality of work and application

Astaqc is great team to work with. Highly reconmended! they've helped us with testing of our marketing application when we were in a crunch situation. 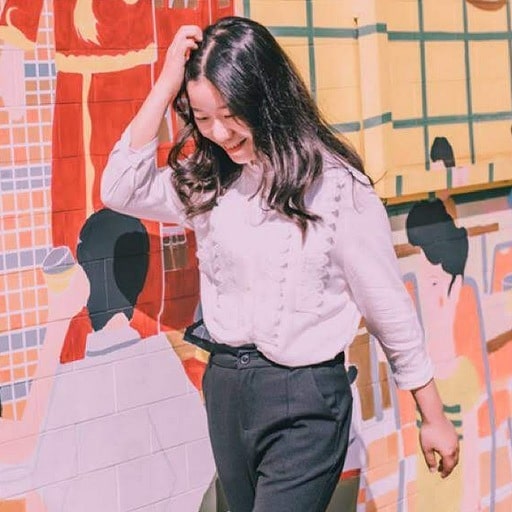 “Great consultancy to work with”

ASTAQC is a great consultancy to work with. They can work independently and deliver the results requested. 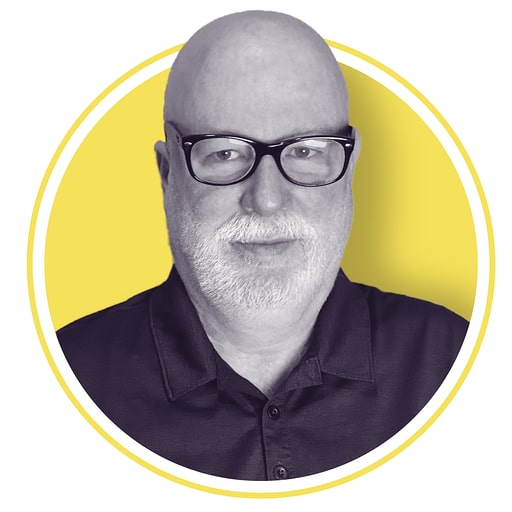 They're fab. Super responsive, knowledgeable, hard working, know they're stuff. Great to work with them.

“Pleasure to work with them”

It is a pleasure to work with them. They have been delivering good quality of work time and again for almost 2 and a half years, which is very important for a product like ours. I look forward to continuing our collaboration. 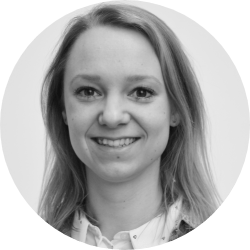 I would highly recommend them, they were very communicative and responsive and did a great job testing my app. Thank you for your hard work! 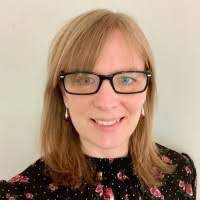 Let's get in touch

Ready to start working
together with us?

Send us a message

Contact us about anything related to our company or services. We’ll do our best to get back to you as soon as possible.

Transparency is the key . We are committed and guarantee the best prices you see will be in your contracts without any hidden costs.